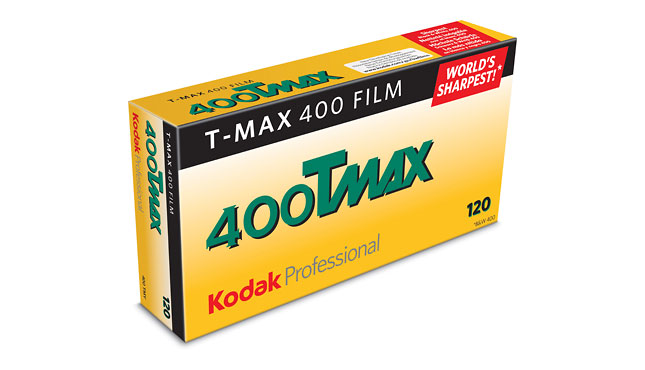 I’ve said before that my photography is influenced by the earliest purveyors of the medium: the Victorian and Edwardian studio photographers who shot nudes and historical reconstructions to peddle as “artists’ aids”, used as an alternative to life models. For obvious reasons, many of the original buyers had never held a paintbrush in their life! Considered pornographers in their time, the images they produced would today be considered moderate in the extreme. But recreating the look and feel of these photographs is a challenge.

There are many aspects to replicating this early style: film, development-chemistry, paper, printing, and toning, and I hope to cover all of these in future posts, but let’s start with film. Getting the vintage look that I aspire to has nothing to do with the constructed ‘old-time’ feel of a Hispamatic or Instagram app, all heavy grain, scratches, de-saturation and the recreation of an era of photography that never actually existed.

Early photographs were shot on either wet or dry-plate large format negatives. These were generally contact printed directly onto the paper and, although enlargements were done, it was general practice to shoot on a negative the same size as the final print required. Cameras were expensive and works of fine workmanship. They didn’t leak light and the resulting prints were of fine quality, with no grain.

I shot my first rolls of Kodak T-Max back in the early 90s and I didn’t get on with it at all. It’s highly sensitive to development temperature and I found it had poor contrast. But more recently I have returned to this film in 120 format and paid close attention to my technique when developing and I’m convinced that T-Max is a great ‘vintage’ film, despite its modern tabular-grain emulsion. Prints created from a T-Max 100 or T-Max 400 negative have an early vintage feel precisely because they are sharp, clean and have no detectable grain. In fact, the grain is so fine that they present a challenge when focusing using a standard grain-revealing focus finder.

T-Max may be Kodak’s most modern black & white emulsion, but for me, it’s the most vintage film available today. The two images below compare a contact print made with a dry-plate glass negative dating to about 1910 and a modern T-Max 400 negative shot in 120 format and enlarged to 8*10. Notice the similarity in acutance and grain.